Divorce and dissolution: A unique approach

Attorney Putman believes in the sanctity of marriage, and believes that a divorce or dissolution is often sought without fully trying to make a marriage work. 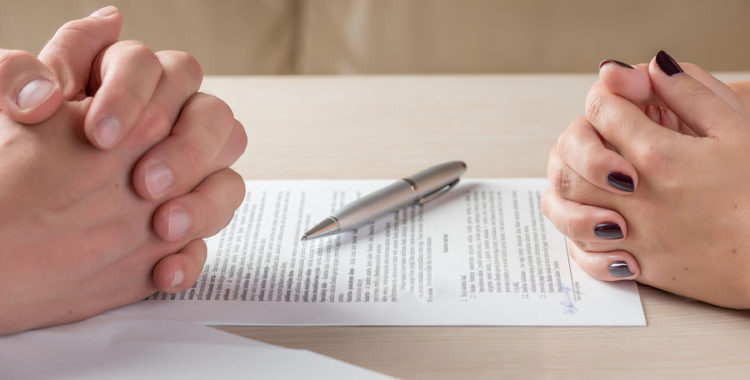 While Hollywood may glorify divorces as freeing yourself of the “ole ball & chain”, that is seldom the case. Divorcing spouses often over-emphasize the positives of a divorce, while ignoring the inevitable negatives that accompany most every divorce or dissolution. Most spouses are deeply effected by the divorce/dissolution, and carry a weight of regret, pain, or guilt afterwards. More tragic, splitting parents often leave children who are confused, scared, and feeling as if they are part of the reason for the break-up.

Attorney Shaun Putman is aware that anybody can walk into the office of most divorce attorneys and start the divorce process almost immediately. Often, these attorneys show little interest in the marriage, and instead focus only on breaking the marriage up. Furthermore, they can display little interest in the parents and children, and instead focus only on “winning” – even though that can often result in both parents and children actually losing in the grande scheme.

Attorney Shaun A. Putman at Putman Law Offices takes a different approach. His first concern is making sure his client has fully thought out the entire divorce/dissolution. Attorney Putman believes in the sanctity of marriage, and believes that a divorce or dissolution is often sought without fully trying to make a marriage work. Putman Law Office’s approach of thinking through the marriage before thinking through the divorce is unique to many other offices.

There are certainly situations where a divorce or dissolution is inevitable. Examples include: When the other spouse has already filed for a termination of the marriage; or When a spouse has already given adequate thought and consideration to the marriage and has reached a determination that a divorce or dissolution is necessary.

In instances where parents are separating, the impact on their children cannot be overlooked. At Putman Law Offices, we strive to put the children’s best interests above all else. We refuse to allow children to be used as a weapon – which has even cost us a few clients who were determined to use their children in such a manner. Attorney Putman often counsels clients as follows: “It is not a matter of whether a divorce or dissolution will hurt your children, because it most certainly will. It is a matter of whether the injury we inflict will be like a paper-cut or a chainsaw. If you as a client cannot join me in my efforts at making the injury as close to a paper- cut as possible, you do not want me as your attorney.”

Taking such a unique approach of putting marriage and children first should never be confused with an attorney being weak or passive. Attorney Putman’s aggression and strength are apparent by the number of satisfied clients he has represented. In the event you find yourself in a situation where a divorce or dissolution is likely, Shaun looks forward to helping you through it. Please call Putman Law Offices at (419) 238-2200 so we can schedule a time to discuss your situation. 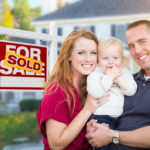 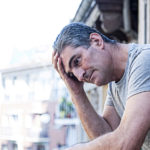 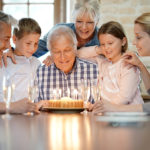